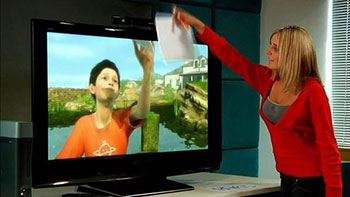 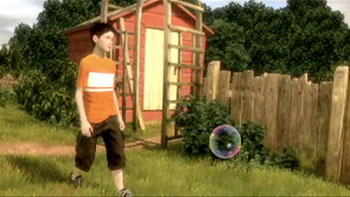 Although Lionhead’s groundbreaking character-driven project Milo & Kate was sadly shelved, Martin firmly believes that, “From a story and character development standpoint, this is one of the most groundbreaking, innovative and exciting video game project I’ve worked on,” while in an interview with Eurogamer (April 2012), the game’s creator Peter Molyneux described Milo as, “The most fascinating project I ever worked on,” and that it was “…far more realised than the world ended up ever seeing.”

View footage from the game: