Although Martin was unable to be as deeply involved in the writing of Destiny 2 as he was with Destiny: The Taken King (due to his commitments writing the FIFA The Journey trilogy), Martin was heavily involved both at the start and towards the latter stages of the writing process.

At the beginning of the project Martin worked with the internal writing team to develop the game’s new characters, co-writing their bios and helping to define their backstories, motivations and voices. Martin would return towards the latter stages of the game’s development to assist with the writing of in-game dialogue for many of the game’s major characters, including Cayde-6, Ikora Rey, Zavala, Failsafe, Hawthorne, Devrim Kay and Asher Mir, while simultaneously helping to refine character voices and provide feedback and consultancy advice on other sections of the script. 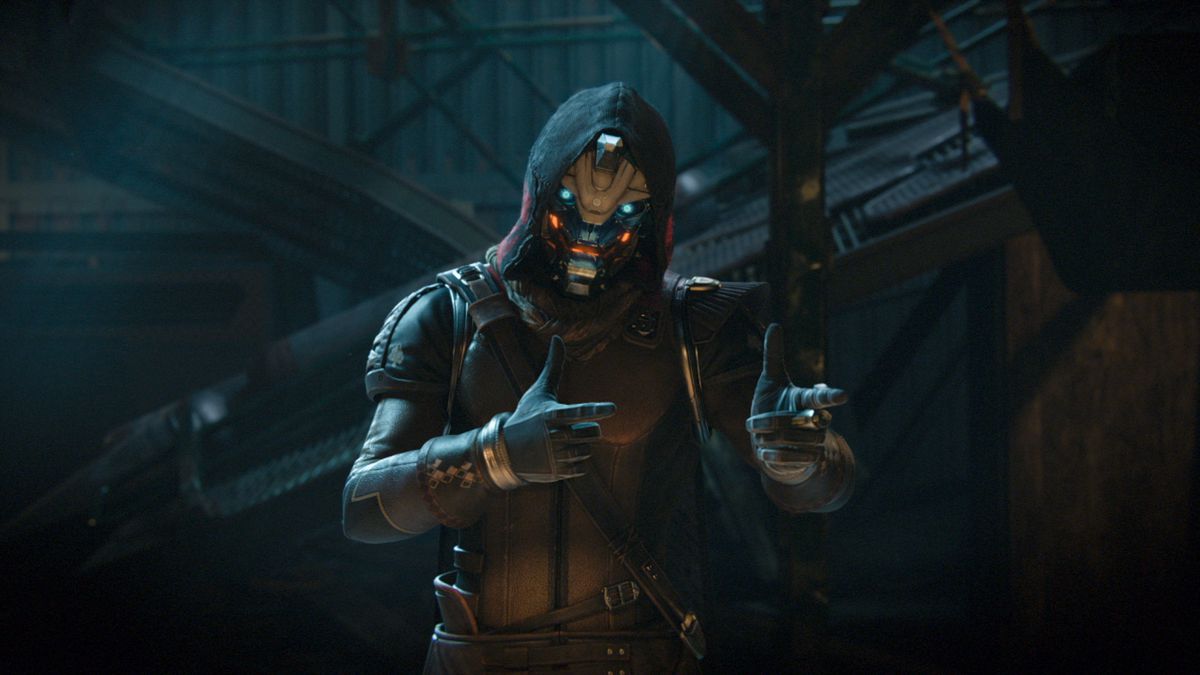 Destiny would prove to be an even bigger hit than its predecessors, with the press lavishing praise on its mix of dynamic cooperative gameplay, engrossing narrative and deep, eclectic cast of characters.

Leading games website GamesRadar awarded the game 5 stars (out of 5) and wrote that Destiny 2, “Delivers a story of total immediacy and in-the-moment drama, able to electrify long-term fans without at all leaving newcomers out of the party,” and praised the game’s, “Genuinely stunning, affecting story campaign in a Destiny world that is now truly alive and human.”

GameSpot lavished particular praise on the game’s characters and factions, stating that “The story's strengths lie in atmosphere and side details, like the endearing craziness of the deranged AI Failsafe or the mysteries of the Vex machine race,” while SpazioGames concluded that, “The story is amazing, made of very beautiful cut-scenes and characters written along the lines of most contemporary movies.”

View the full movie of Destiny 2: